Home » Squatters Rights and Squatters Laws – What Can You Do

Squatters Rights and Squatters Laws – What Can You Do 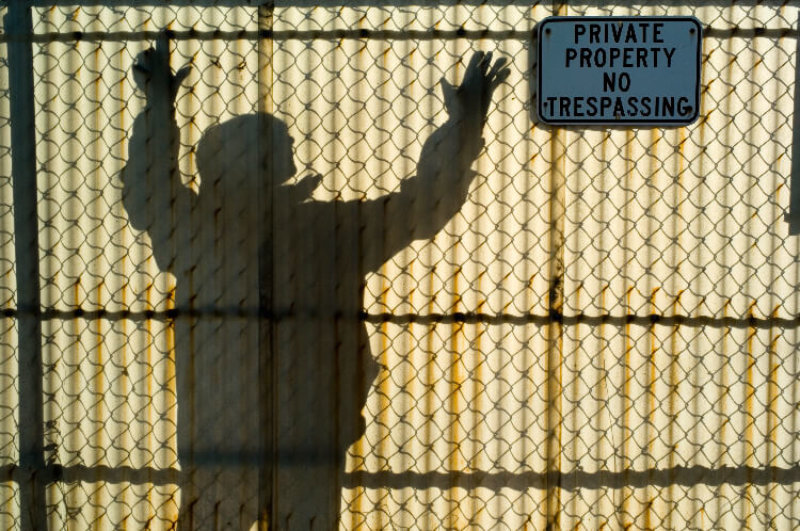 Guest overstays are an issue for many hosts who may feel uncomfortable having someone staying at their residence without permission. Imagine how frustrating it is hosting a party and then wanting everyone gone but one person decides they want more time! Now, consider how aggravating it'd be if someone entered your property without permission from you and then decided to stay.

Unfortunately, from time to time, this kind of stuff happens and it’s referred to as “squatting.” Squatting is not something that should be taken lightly.

It can cause extensive damage to your property, and eviction is a complicated process - but don’t worry! This article will give you an outline of what exactly squatter's rights are so you know whether or not squatters have any legal grounds against being evicted from your house.

Squatters are individuals who occupy another person's property without having the property's legal title or paying rent. They can gain adverse possession of the land or property if the actual owner doesn't regain possession of it or inspect it for some time.

Squatters do this on purpose in some scenarios, but in many others, they mistakenly assume they have the legal right to occupy a person's property because of a fraudulent lease agreement, an oral agreement, or other legal gray areas. Therefore, whether you’re a short-term rental property owner or the landlord of long-term residential property, you need to be aware of squatters' rights in each state.

Squatting is a concept that dates back to medieval England and is embedded in common law. Individuals who occupied property without permission were commonly ruled in favor of by the king's courts, provided the rightful owner did not pursue action against them within a set statute of limitations.

Squatting rights were common back when peasants seeking to escape the tax burden of their current location would move to the country and build a house on the land, to claim adverse possession of the property by assumption. That was a common practice of claiming property.

Fortunately, such practices are no longer used in the United States. Squatting has been given a more precise set of restrictions by state legislatures.

In essence, squatting is a bizarre but popular tactic employed by malicious individuals to gain adverse possession of abandoned properties.

What Are Squatters’ Rights?

Squatters' rights, also known as adverse possession claim(s), are legal rights that protect individuals who illegally occupy or eventually take over another person's property. Although they differ by state, as a property owner, you must be aware of when they apply and how to get rid of them. 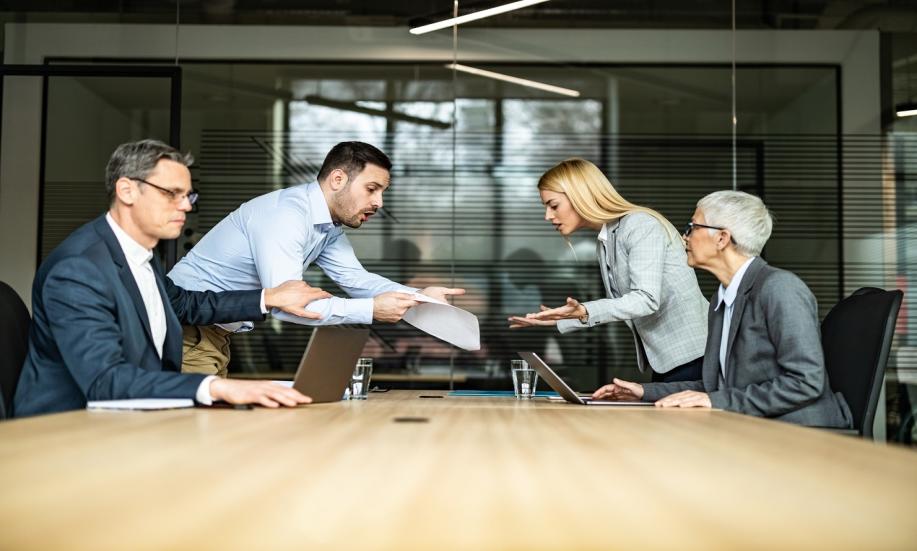 Why Do Squatters Have Rights?

Squatters' rights are primarily intended to discourage the use of mob justice. If property owners are allowed to remove squatters with violence or the threat of violence, the situation could soon escalate and become dangerous.

Furthermore, it would foster a climate of mob justice that may spread to other aspects of life, lowering the level of societal safety that people have grown to expect from their homes.

Squatters' rights are often implemented so that justice can be more easily administered in the long run. It's analogous to tenant rights that help in protecting holdover tenant(s) from unreliable property owners. Thus, to keep real estate markets stable and ensure harmony, squatters' rights laws clearly outline the rights of each party involved.

The Difference Between Squatting and Trespassing

Squatting and trespassing are often used interchangeably. However, there’s a slight difference between them. Trespassing is a criminal violation, and anyone who trespasses on private property can be arrested.

Squatting, on the other hand, is regarded as a civil matter. Still, it can be treated as a criminal act if an individual moves into an occupied property without permission from the rightful owner.

The most significant difference in legal terms is that a trespasser enters your property exclusively by breaking a window or breaking down a door to gain possession. A squatter, on the other hand, enters through an unlocked door, an open sliding glass window, or a damaged window.

Which States Have Squatters’ Rights?

Squatters' rights exist in every state in the United States, however, they differ depending on how long the squatter must have been occupying the property. Below is the time it takes for squatters' rights to be established in each state:

Search for My Investment Property 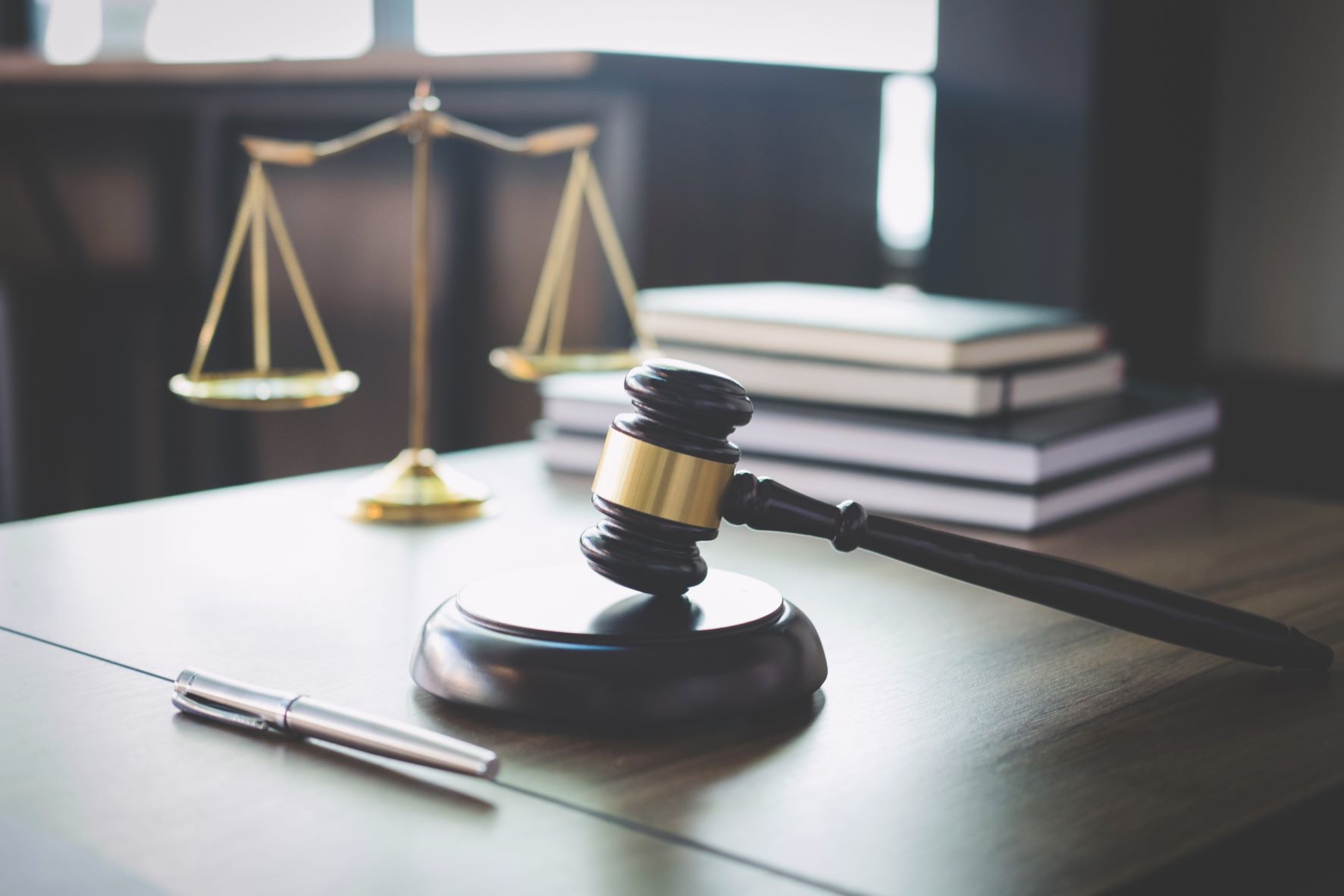 When Do Squatters’ Rights Apply?

Squatters’ right is a legal term that permits someone to claim adverse possession of a property without paying for it if the property is personal, they reside on the property exclusively, and the rightful property owner doesn't try to evict or remove them within the statutory period.

Squatters may pay property taxes in some cases for them to continue to claim adverse possession of the property.

However, they’re not obligated to pay property taxes as part of their claim to the property in some states. So, don't believe that since a squatter is occupying your property and paying taxes, you can avoid paying yours. After all, you wouldn't want their allegation to be true in any manner.

How to Prevent Squatters From Invading Your Property

Despite the complexity of removing squatters and the multitude of organizations that can assist squatters, it’s best to take precautions ahead of time to protect your real property. So, if you're worried about squatters entering your residential property, especially vacant property, follow these procedures to keep them out. 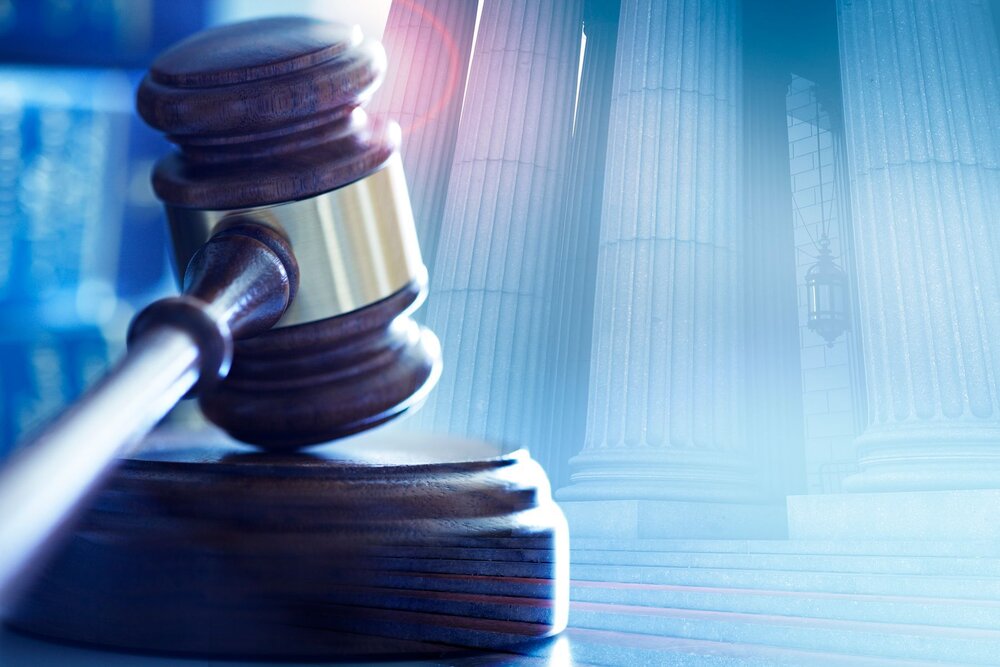 How to Evict a Squatter

With the squatting trend gathering momentum, more property owners, especially those who intend to create wealth investing in real estate, are seeking ways to get rid of squatters. That’s a great step to take because successfully defending your property against squatters will rely greatly on what you know about squatting laws and your ability to respond quickly. The measures we recommend taking when removing squatters include:

It's best to call the police and also notify the local authorities. That way, they can help you file an official police report that you'll use in the future if you have to go through the legal system to get an eviction.

However, your case will only become stronger if you have more proof and paperwork to show that you tried to get rid of the squatter trying to gain ownership of your property.

Remember that you have no right to coerce or violently remove squatters from your property. So, it's advisable to have a police officer there if you need to deal with the people who are illegally occupying your property.

You'll need to file an unlawful detainer action after notifying the authorities that you have an unauthorized occupant on your property. Since the process of bringing such an action varies from state to state, it's crucial to speak with a lawyer or your local court office to ensure you're aware of all the necessary steps.

You can take additional action by filing a lawsuit if the squatter refuses to leave after being told to do so. A court hearing date will be determined after that, and both sides will be expected to appear. If the judge rules in your favor, the squatter will be escorted off the property by the police. At this point, you should be able to regain ownership of the property.

4. Have the Squatter Removed

If the squatter is not removed by the local law enforcement or doesn't leave on their own after you win your case, you may still need to have them removed. After you receive a final court hearing to evict the squatter, you can present it to the local police to have the squatter officially removed. You may have to pay a fee, but it'll be well worth it compared to the cost of having a squatter on your property.

5. Remove Any Possessions Left Behind

As furious as you may be at this stage, keep in mind that you can't always throw away any belongings a squatter has left behind. Some states require property owners to provide squatters formal eviction notice with a deadline for them to take their belongings. Since squatters are notoriously difficult to contact, having this letter prepared and bringing it to court will protect you.

In the same eviction notice, you might state what you plan to do if the belongings aren't collected by the deadline. In any case, go to a lawyer or your local judicial office to be sure you're following the right steps.

How Long Does It Take to Evict a Squatter?

The time it takes for the eviction process of a squatter varies significantly depending on the circumstances. In most cases, the eviction process takes about four to five weeks to conclude. This implies that if you act promptly, you could have your property back in less than two months.

Why You Can’t Evict Squatters Yourself

It's not legal or a good idea to force someone to leave your property. They can legally protect themselves and possibly use lethal force against you if you take physical action against them.

Furthermore, using force to assault someone makes you the aggressor. That means a cop may and would have to arrest you until the case is resolved, and you could find yourself in legal trouble in addition to your squatter situation.

A squatter can file an adverse possession claim in California after only five years of continuous possession. When a squatter claims adverse possession of a property, they have the legal right to gain ownership of it. As a result, the squatter could have legal permission to stay on the property, especially vacant property and would no longer be considered a criminal trespasser.

In terms of taxation, squatters must pay all applicable taxes, fees, and bills to maintain the property. However, they can be properly evicted if they haven't been paying, and they have no legal grounds to launch an adverse possession claim.

Fortunately, the steps taken to get rid of squatters are the same in all states.

It may seem impossible that someone would enter your property illegally and gain continuous possession of it, but property owners should be aware that it happens. Make no judgments about squatters, even if you think of them as homeless people with limited legal options. Squatters' rights can be used for a variety of reasons, including estate disputes and a lingering tenant from past rental property agreements.

As a result, anyone aspiring to become a property owner or invest in vacation homes should become familiar with the legal rights, California squatters rights, and state law(s) that apply to tenants, squatters, and trespassers. If you have any questions about these laws and the legal definition of squatters, it's also a good idea to speak with an attorney.

We hope you will never have to deal with a squatter, but if you do, having an expert on your side will be invaluable to avoid breaching the state's adverse possession law and losing your property while trying to forcefully or ignorantly evict the squatter.

Avery Carl was named one of Wall Street Journal’s Top 100 and Newsweek’s Top 500 agents in 2020. She and her team at The Term Shop focus exclusively on Vacation Rental and Short Term Rental Clients, having closed well over 1 billion dollars in real estate sales. Avery has sold over $300 million in Short Term/Vacation Rentals since 2017. An investor herself, with a portfolio of over 100 Doors, Avery specializes in connecting investors with short term rentals with the highest ROI potential, and then training them to manage their short term rental from their smart phone from anywhere in the world. 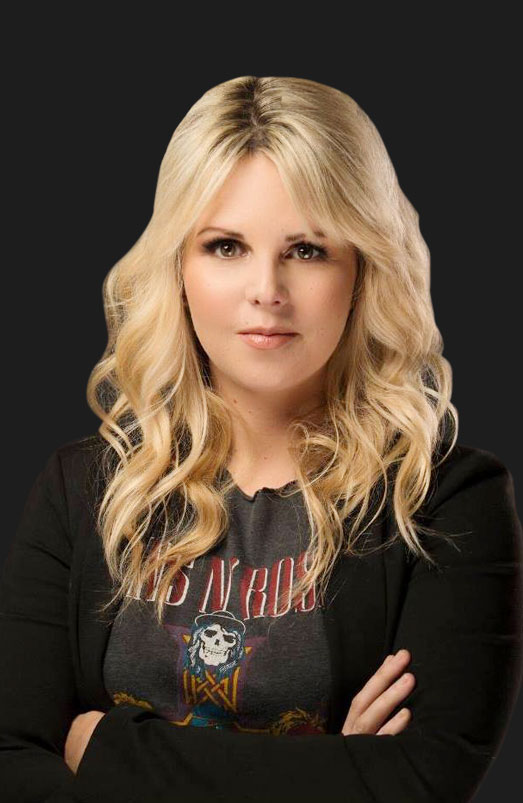 A Live Conversation With Our Founders. 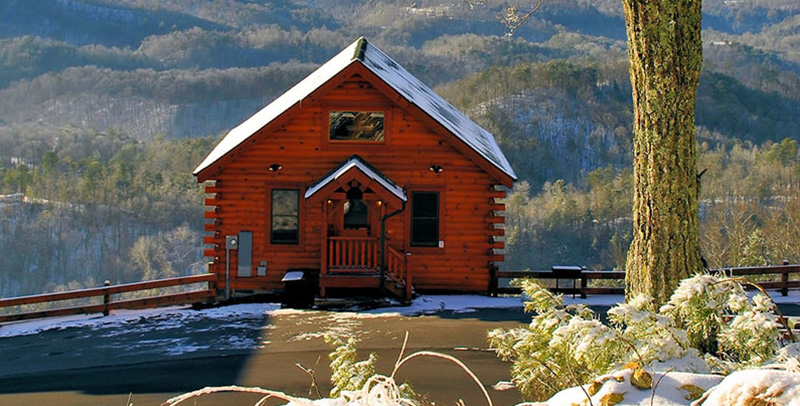